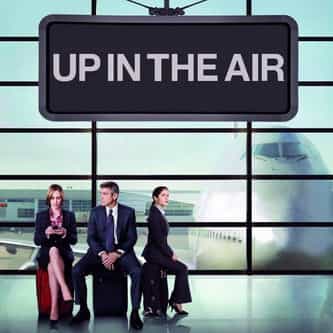 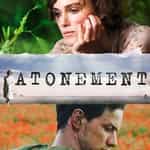 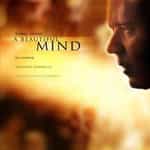 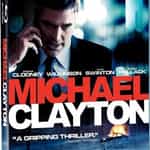 Up in the Air

Up in the Air is a 2009 American comedy-drama film directed by Jason Reitman and co-written by Reitman and Sheldon Turner. It is a film adaptation of the 2001 novel of the same name, written by Walter Kirn. The story is centered on a corporate "downsizer" Ryan Bingham and his travels. The film follows his isolated life and philosophies and the people he meets along the way. Filming was primarily in St. Louis, Missouri, which substituted for a number of other cities. Several ... more on Wikipedia

Up in the Air IS LISTED ON