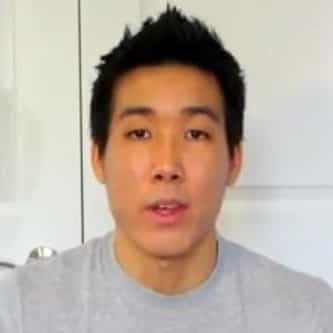 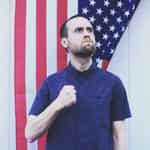 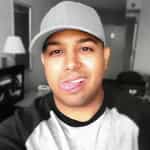 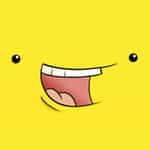 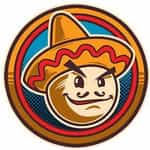 Evan Fong (born 31 May 1992), better known through his YouTube videos as VanossGaming (or simply Vanoss) is a Canadian video game commentator and internet personality. He produces content on YouTube centered on playing popular video games with other YouTube collaborators. As of December 2017, Fong's channel has over 8 billion video views and 22 million subscribers on YouTube, making it the 20th most subscribed channel on YouTube. ... more on Wikipedia

VanossGaming IS LISTED ON

Famous People From Spokane, sleep paralysis stories, politicians when they were young, man is a tragic animal, famous petroleum engineers, shows like one day at a time, new comic book releases, who is m and m dating, shows like Killjoys, linda ronstadt george lucas