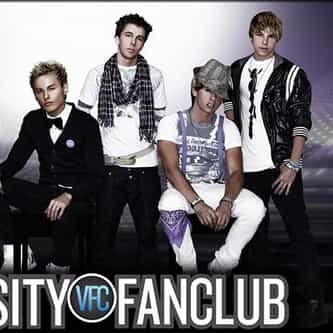 After Romeo is a pop boy band. The group is from Los Angeles, California. Members include Drew Ryan Scott, Jayk Purdy, T.C. Carter, Blake English and Devin Fox. On July 21, 2008, the group appeared in "The Boyband Superfan Interrogation" episode of ABC Family's The Middleman. The group's first single was "Future Love". The group later released other singles. In addition, it has toured. The group's debut album was to be released in 2009, but was pushed back and ... more on Wikipedia