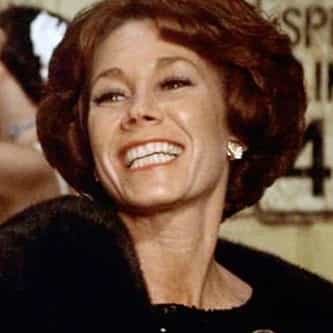 Verna Frances Bloom (August 7, 1938 – January 9, 2019) was an American actress. She co-starred in Clint Eastwood's 1973 film, High Plains Drifter and in the 1974 made-for-TV movie Where Have All The People Gone? with Peter Graves and Kathleen Quinlan. Bloom also had roles in more than 30 films and television episodes beginning the 1960s, including playing Mary, mother of Jesus, in The Last Temptation of Christ in 1988 and Marion Wormer in Animal House in 1978. ... more on Wikipedia

Verna Bloom IS LISTED ON