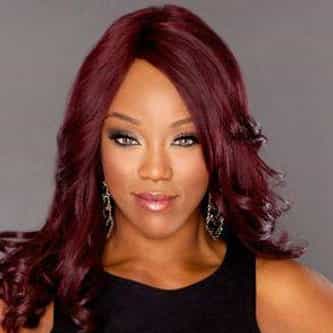 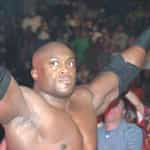 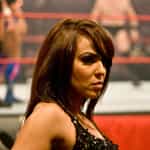 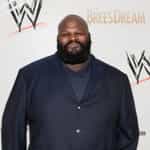 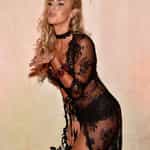 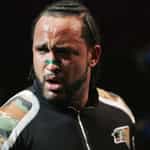 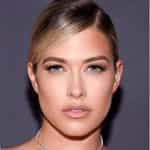 Victoria Elizabeth Crawford (born June 30, 1986) is an American professional wrestler, former model and occasional actress who is currently signed to WWE under the ring name Alicia Fox performing on the Raw brand. She is the longest tenured female performer, having been with the company since 2006 while being on the main roster since 2008. Crawford debuted on SmackDown on June 13, 2008, using the Alicia Fox name and the gimmick of a wedding planner. In November, she moved to the ECW brand, ... more on Wikipedia

Alicia Fox IS LISTED ON