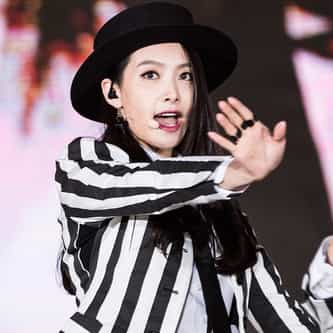 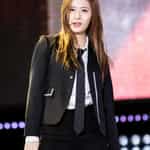 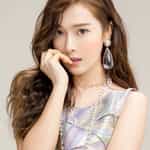 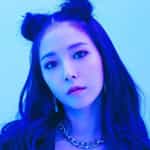 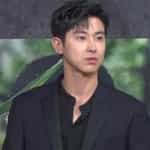 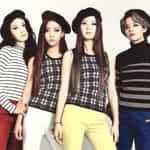 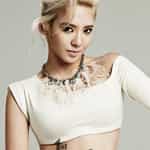 Song Qian, known professionally as Victoria or Victoria Song, is a Chinese singer, dancer, actress, model, television presenter and author based in South Korea and China. She was the leader of the girl group f(x). In 2010, Song gained fame as part of We Got Married Season 2, as well as being a cast member of KBS's Invincible Youth. She is also known for her roles in television series When Love Walked In (2012), Beautiful Secret (2015), Ice Fantasy (2016), A Life Time Love (2017), Moonshine ... more on Wikipedia

Victoria Song IS LISTED ON