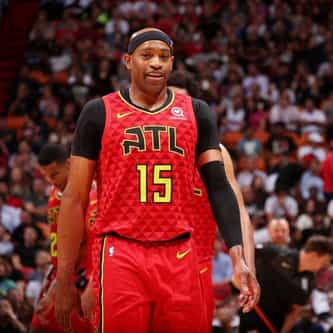 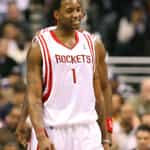 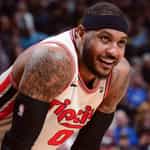 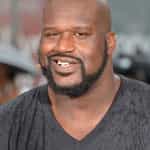 Vincent Lamar Carter (born January 26, 1977) is an American professional basketball player for the Atlanta Hawks of the National Basketball Association (NBA). He is 6 feet 6 inches (1.98 m) tall and plays both shooting guard and small forward. Carter is one of five players that have played an NBA-record 21 seasons. He is widely regarded as the greatest dunker of all time.A high school McDonald's All-American, Carter played three years at the University of North Carolina. While there, he ... more on Wikipedia

Vince Carter IS LISTED ON