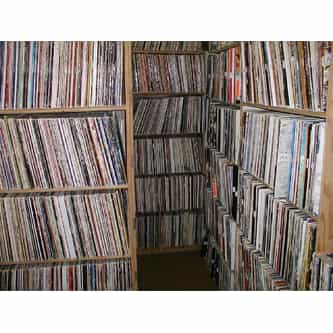 Vinyl is a 2000 documentary film by Toronto filmmaker/record collector Alan Zweig. In the film, Zweig seeks not to talk to people who collect vinyl records to discuss music, but rather to discuss what drives someone to collect records in the first place. Zweig spends a large portion of the film in stylized self-filmed "confessions", where he expounds on his life in regard to record collecting, feeling it has prevented him from fulfilling his dreams of a family. In addition to ... more on Wikipedia

Vinyl IS LISTED ON