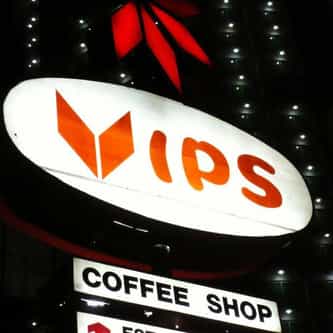 VIP's, alternatively written Vip's, is a defunct restaurant chain in the Western United States that operated from 1968 until the late 1980s, based in Salem, Oregon. With more than 50 locations, it was once the largest restaurant chain based in Oregon. It was a Denny's-style restaurant, a type that was commonly known at that time as a "coffee shop" but is now more commonly known as a casual dining restaurant. Most restaurants were located near freeways and were open 24 hours. At ... more on Wikipedia

VIP's IS LISTED ON