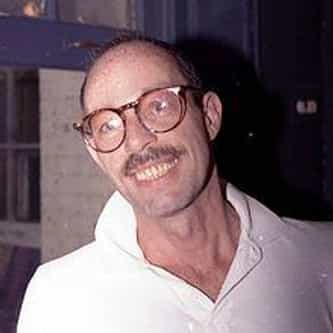 Vito Russo (July 11, 1946 – November 7, 1990) was an American LGBT activist, film historian and author. He is best remembered as the author of the book The Celluloid Closet (1981, revised edition 1987), described in The New York Times as "an essential reference book" on homosexuality in the US film industry. In 1985 he co-founded the Gay and Lesbian Alliance Against Defamation, a media watchdog organization that strives to end anti-LGBTQ rhetoric, and advocates for LGBTQ ... more on Wikipedia

Vito Russo IS LISTED ON