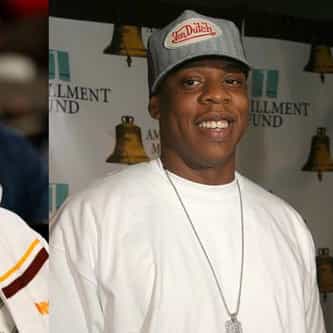 Von Dutch is an American multinational licensing company named after Kenny Howard, aka "Von Dutch", an artist and pinstriper of the Kustom Kulture movement. After Howard's death in 1992, his daughters sold the Von Dutch name to Michael Cassel and Robert Vaughn The clothing brand gained popularity in the US and attracted the attention of celebrities such as Madonna, Britney Spears, Justin Timberlake, and later Ashton Kutcher and Eric Church. The French stylist Christian Audigier ... more on Wikipedia

Von Dutch IS LISTED ON