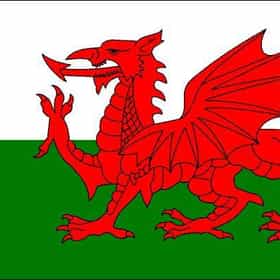 Wales is a country that is part of the United Kingdom and the island of Great Britain, bordered by England to its east, the Irish Sea to its north and west, and the Bristol Channel to its south. It had a population in 2011 of 3,063,456 and has a total area of 20,779 km². Wales has over 1,680 miles of coastline and is largely mountainous, with its highest peaks in the north and central areas, including Snowdon, its highest summit. ... more on Wikipedia

Wales is ranked on...

Wales is also found on...

louis kahn structures, best rides at epcot, buffalo historic buildings, cleveland browns head coach, Top ten aquariums in America, most reliable minivan of all time, worst places to live in the us, best pizza in the world, i thought about killing you lyrics, best sour cream and onion chips