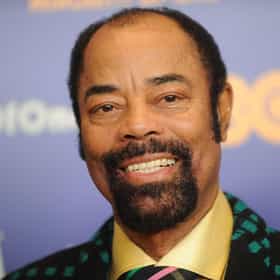 Walter "Clyde" Frazier (born March 29, 1945) is an American former basketball player in the National Basketball Association. As their floor general, he led the New York Knicks to the franchise's only two championships (1970 and 1973), and was inducted into the Naismith Memorial Basketball Hall of Fame in 1987. Upon his retirement from basketball, Frazier went into broadcasting; he is currently a color commentator for telecasts of Knicks games on the MSG Network. ... more on Wikipedia

Walt Frazier is ranked on...

Walt Frazier is also found on...