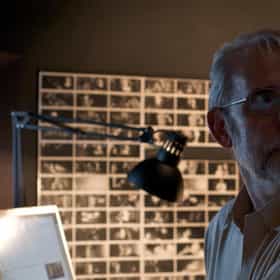 Walter Scott Murch (born July 12, 1943) is an American film editor, director and sound designer. With a career stretching back to 1969, including work on Apocalypse Now, The Godfather I, II, and III, American Graffiti, The Conversation, and The English Patient, with three Academy Award wins (from nine nominations: six for picture editing and three for sound mixing), he has been referred to by Roger Ebert as "the most respected film editor and sound designer in the modern cinema." ... more on Wikipedia

Walter Murch is also found on...