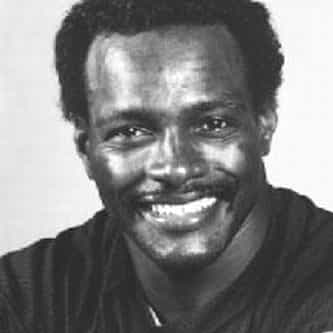 Cause Of Death
Liver tumour

Walter Jerry Payton (July 25, 1954 – November 1, 1999) was an American football running back who played for the Chicago Bears of the National Football League (NFL) for thirteen seasons. Payton was known around the NFL as "Sweetness". A nine-time Pro Bowl selectee, Payton is remembered as a prolific rusher, once holding records for career rushing yards, touchdowns, carries, yards from scrimmage, all-purpose yards, and many other categories. He was also versatile, and retired with ... more on Wikipedia

Walter Payton IS LISTED ON