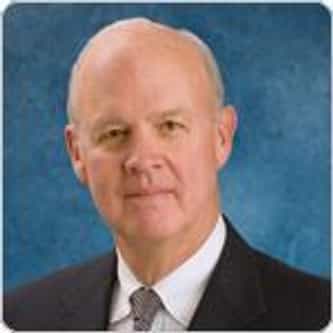 Walter V. Shipley was the former Chairman and Chief Executive Officer of Chase Manhattan Bank and its predecessor Chemical Bank. Shipley was named chief executive of Chemical in 1981 and held the position through 1999 and remained at the bank as chairman through January 2000, just prior to the bank's merger with J.P. Morgan & Co.. During his 18-year tenure, Shipley oversaw Chemical's mergers with Texas Commerce Bank in 1987, Manufacturers Hanover in 1991 and Chase Manhattan Bank in ... more on Wikipedia