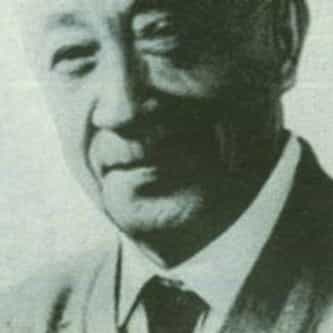 Wan Laiming (simplified Chinese: 万籁鸣; traditional Chinese: 萬籟鳴; pinyin: Wàn Làimíng; 18 January 1900 – 7 October 1997) was born in Nanjing, Qing dynasty. He was one of the Wan brothers who pioneered the Chinese animation industry, and is commonly considered as China's first animator. As the director of the Shanghai Animation Film Studio, he would raise the standard to International level before other historical events affected the industry. ... more on Wikipedia