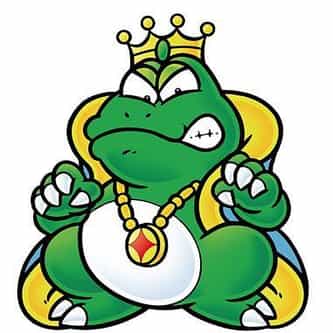 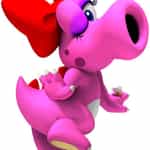 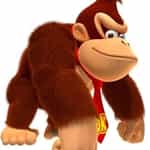 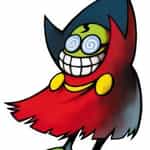 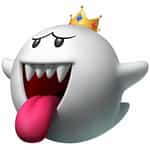 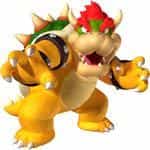 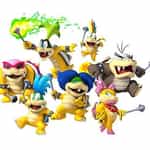 Wart, also known as King Wart and in Japan as Mamu, is a fictional character from Nintendo. He is an anthropomorphic frog king who debuted as the main antagonist and final boss of two Nintendo games: 1987's Yume Kōjō: Doki Doki Panic for Famicom in Japan, and 1988's Super Mario Bros. 2 for NES outside of Japan. Wart is the leader of his militaristic dictatorship, known as the 8 bits or the 8 bit Club. He is an evil nemesis of Mario, Luigi, Toad, and Princess Toadstool. ... more on Wikipedia

Wart IS LISTED ON