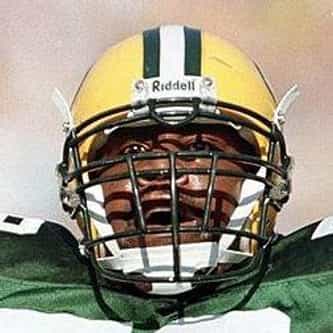 Wayne General Simmons (December 15, 1969 - August 23, 2002) was an American football linebacker in the National Football League. Simmons was drafted by the Green Bay Packers with the 15th pick of the first round of the 1993 NFL Draft. Simmons played for Green Bay for four and a half years, earning a Super Bowl ring at the end of the 1996 season. Simmons was well known for shutting down opposing tight ends, but in doing this task extremely well he was not able to obtain the ... more on Wikipedia

Wayne Simmons IS LISTED ON