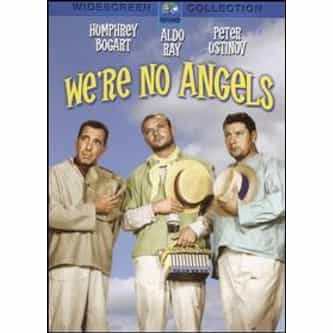 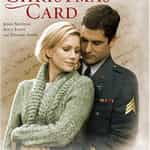 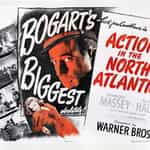 Action in the North Atlantic 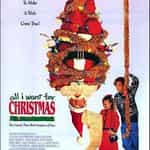 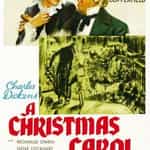 We're No Angels is a 1955 Christmas comedy film starring an ensemble cast of Humphrey Bogart, Peter Ustinov, Aldo Ray, Joan Bennett, Basil Rathbone, and Leo G. Carroll. Shot in both VistaVision and Technicolor, the Paramount Studios production was directed by Michael Curtiz, who had directed Bogart in Casablanca when both were under contract to Warner Brothers. It is one of Bogart's rare comedies. The screenplay was written by Ranald MacDougall, based on the play My Three Angels by Samuel ... more on Wikipedia

We're No Angels IS LISTED ON