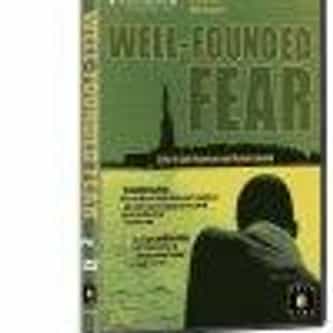 Well-Founded Fear is a 2000 documentary film from directors Shari Robertson and Michael Camerini. The film takes its title from the formal definition of a refugee under the UN Convention Relating to the Status of Refugees, as a person who deserves protection, "owing to a well-founded fear of persecution for reasons of race, religion, nationality, membership of a particular social group, or political opinion.” The film analyzes the US asylum process by following several asylum ... more on Wikipedia

Well-Founded Fear IS LISTED ON

#18 of 37
323 VOTES The Best Documentaries About Immigration