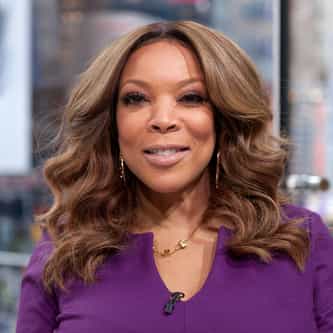 Wendy Joan Williams Hunter (born July 18, 1964) is an American television and radio presenter, businesswoman, writer, actress, fashion designer, and media personality. She has hosted the nationally syndicated television talk show The Wendy Williams Show since 2008. Prior to television, Williams was a radio DJ and host and quickly became known in New York as a "shock jockette". She gained notoriety for her on-air spats with celebrities and was the subject of the 2006 VH1 reality ... more on Wikipedia

Wendy Williams IS LISTED ON