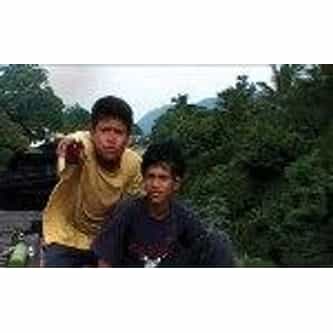 Which Way Home is a 2009 film directed by Rebecca Cammisa. "As the United States continues to build a wall between itself and Mexico, Which Way Home shows the personal side of immigration through the eyes of children who face harrowing dangers with enormous courage and resourcefulness as they endeavor to make it to the United States. The film follows several unaccompanied child migrants as they journey through Mexico en route to the US on a freight train they call "The ... more on Wikipedia

Which Way Home IS LISTED ON