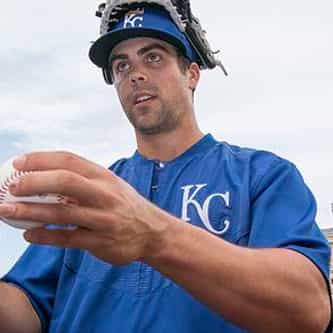 Whitley David Merrifield (born January 24, 1989) is an American professional baseball second baseman and right fielder for the Kansas City Royals of Major League Baseball (MLB). Merrifield graduated from Davie County High School in Mocksville, North Carolina and played college baseball at the University of South Carolina from 2008 to 2010. In 2008, he played collegiate summer baseball for the Yarmouth-Dennis Red Sox of the Cape Cod Baseball League, and in 2009 returned to the league to ... more on Wikipedia

Whit Merrifield IS LISTED ON