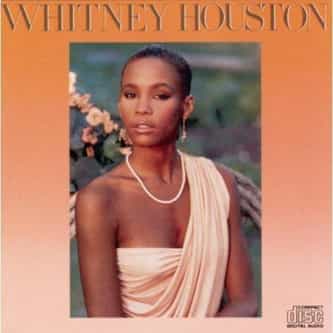 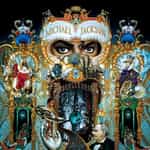 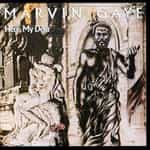 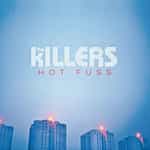 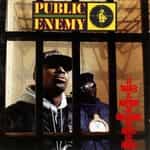 It Takes a Nation of Millions to Hold Us Back 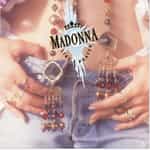 Whitney Houston is the eponymous debut album of American R&B and pop singer Whitney Houston, released February 14, 1985 on Arista Records. The album initially had a slow commercial response but began getting more popular in the summer of 1985. Eventually it topped the Billboard 200 chart for 14 weeks in 1986 and generated three number-one singles—"Saving All My Love for You", "How Will I Know" and "Greatest Love of All"—on the Billboard Hot 100 chart, ... more on Wikipedia

Whitney Houston IS LISTED ON