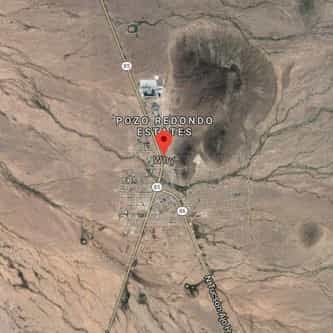 Why is a tiny unincorporated rural community in Pima County, Arizona, United States. It lies near the western border of the Tohono O'Odham Indian Reservation and due north of Organ Pipe Cactus National Monument in Southern Arizona. It is approximately thirty miles north of the Mexican border where Lukeville, Arizona, and Sonoita, Sonora, Mexico, border each other, and ten miles south of Ajo, Arizona. The population in Why at the 2000 census was approximately 116. ... more on Wikipedia

Why IS LISTED ON

#10 of 35
677 VOTES Small American Towns With The Weirdest Names
6.3k VIEWS US Towns With Embarrassing Names