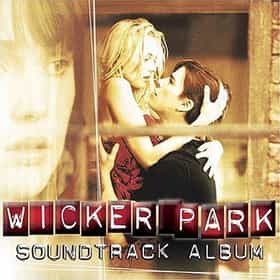 Wicker Park is a 2004 American psychological drama/romantic mystery film directed by Paul McGuigan and starring Josh Hartnett, Rose Byrne, Diane Kruger and Matthew Lillard. The film is a remake of the 1996 French movie L'Appartement, which in turn is loosely based on Shakespeare's A Midsummer's Night Dream. It was nominated for the Grand Prix at the Film Festival of Montreal, the city in which the movie was partially filmed. The title refers to the Wicker Park neighborhood on Chicago's near northwest side. ... more on Wikipedia

Wicker Park is ranked on...

Wicker Park is also found on...