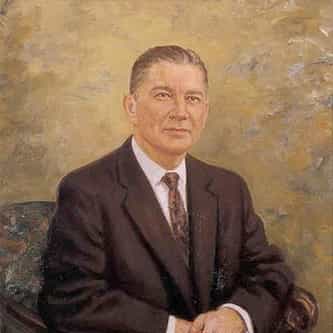 Wilbur Daigh Mills (May 24, 1909 – May 2, 1992) was an American Democratic politician who represented Arkansas's 2nd congressional district in the United States House of Representatives from 1939 until his retirement in 1977 following a sex scandal. As chairman of the House Ways and Means Committee from 1958 to 1974, he was often called "the most powerful man in Washington." Born in Kensett, Arkansas, Mills pursued a legal career and helped run his father's bank after graduating ... more on Wikipedia

Wilbur Mills IS LISTED ON