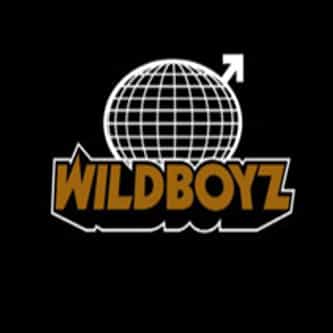 Wildboyz is an American spin-off television series and follow-up to Jackass, which debuted in 2003 on MTV and moved to MTV2 in its third season. Steve-O and Chris Pontius are the stars of the show, who perform stunts and acts with animals, often putting themselves in situations for which they are not trained. The two are both stars in the hit movies Jackass: The Movie, Jackass Number Two and Jackass 3D. They travel to different parts of the globe, performing their stunts in exotic ... more on Wikipedia

Wildboyz IS LISTED ON