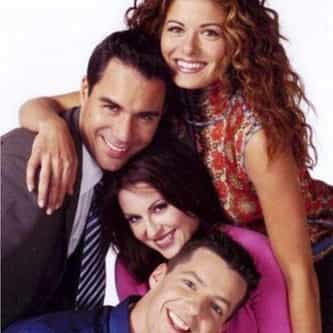 Will & Grace is an American sitcom, based on the relationship between Will Truman and Grace Adler, and is set in New York City. It was broadcast on NBC from September 21, 1998 to May 18, 2006, for a total of eight seasons. Will & Grace, during its original run, was the most successful television series with gay principal characters. It remains popular in syndication. Despite initial criticism for its particular portrayal of homosexual characters, it went on to become a staple of ... more on Wikipedia

lists about Will & Grace

1.8k votes The Best Characters on Will & Grace, Ranked

Will & Grace IS LISTED ON