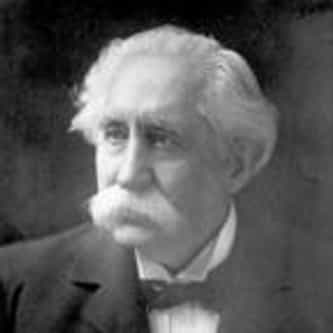 William Brimage Bate (October 7, 1826 – March 9, 1905) was an American soldier and politician. He served as Governor of Tennessee from 1883 to 1887, and subsequently served as a United States Senator from 1887 until his death. During the Civil War, he fought for the Confederacy, eventually rising to the rank of major general and commanding a division in the Army of Tennessee. Bate saw action in multiple engagements throughout the war, and was seriously wounded on two occasions. ... more on Wikipedia