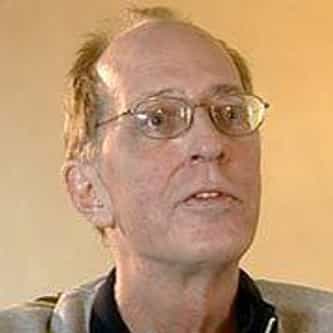 William Finley (September 20, 1940 – April 14, 2012) was an American actor who has appeared in the films Simon, Silent Rage, Phantom of the Paradise, Sisters and The Wedding Party. He had a long-running friendship and collaboration with director Brian De Palma, beginning with the student films Woton's Wake (1962), The Wedding Party (1966) and Murder à la Mod (1968). He also had roles in three films by Tobe Hooper: Eaten Alive, The Funhouse and Night Terrors. Under the name W. ... more on Wikipedia