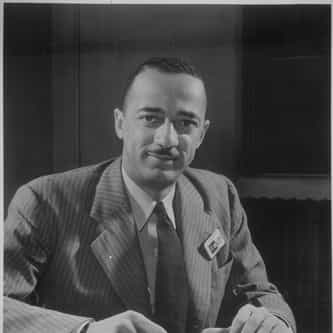 William Henry Hastie Jr. (November 17, 1904 – April 14, 1976) was an American lawyer, judge, educator, public official, and advocate for the civil rights of African Americans. He was the first African American to serve as Governor of the United States Virgin Islands, as a federal judge, and as a federal appellate judge. He served as a United States Circuit Judge of the United States Court of Appeals for the Third Circuit and previously served as District Judge of the District Court of the ... more on Wikipedia

William H. Hastie IS LISTED ON