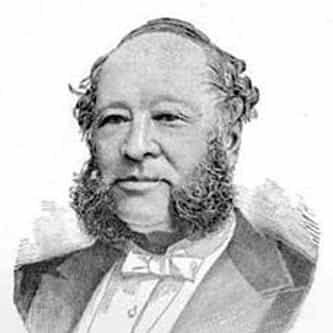 William Henry "Billy" Vanderbilt (May 8, 1821 – December 8, 1885) was an American businessman and philanthropist. He was the eldest son of Commodore Cornelius Vanderbilt, an heir to his fortune and a prominent member of the Vanderbilt family. Vanderbilt became the richest American after he took over his father's fortune in 1877 until his own death in 1885, passing on a substantial part of the fortune to his wife and children, particularly to his sons Cornelius II and William. He ... more on Wikipedia