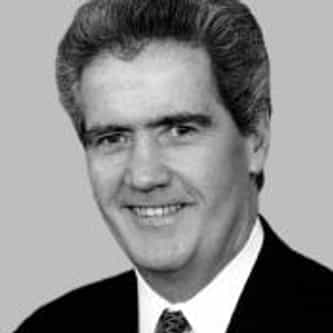 William Joseph Coyne (August 24, 1936 – November 3, 2013) was a Democratic member of the United States House of Representatives from Pennsylvania. Coyne was born in Pittsburgh, Pennsylvania. He graduated from Central Catholic High School in 1954, and received a B.S. in accounting from Robert Morris College. He served for two years in the United States Army before setting up a private accounting firm. From 1970 to 1972 he was member of the Pennsylvania House of Representatives, and a member ... more on Wikipedia