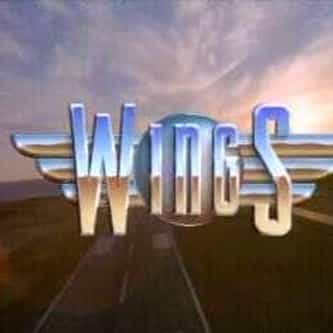 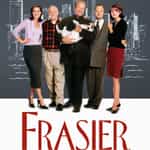 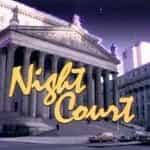 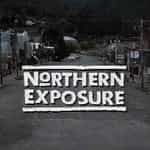 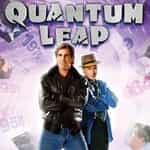 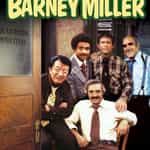 Wings is an American sitcom that ran on NBC from April 19, 1990, to May 21, 1997. Starring Tim Daly and Steven Weber as brothers Joe and Brian Hackett, the show is set at the fictional "Tom Nevers Field" airport, a small two-airline airport in Nantucket, Massachusetts, where the Hackett brothers operate Sandpiper Air. Exteriors of Nantucket Memorial Airport were used for the show. Interior scenes were filmed on Stage 19 at Paramount Studios in Hollywood, California, before a live ... more on Wikipedia

Wings IS LISTED ON