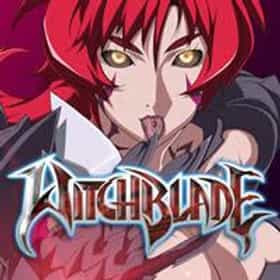 Witchblade is an anime series based on the American comic book of the same name. Instead of an adaptation of the original story, the producers decided to create an entire new setup, with all new characters. This co-production between Japanese studio Gonzo and American publisher Top Cow, who owns the rights for the Witchblade franchise, was licensed for release in the United States. The English dub premiered on the US cable network IFC in January 2008. The show aired on Tuesdays & Wednesdays at 3:30 AM ET, and the series finale aired on June 13, 2008, on IFC. The show is also available on a purchase-to-download system on Xbox Live and PlayStation Network. The first twelve episodes ... more on Wikipedia

Witchblade is ranked on...