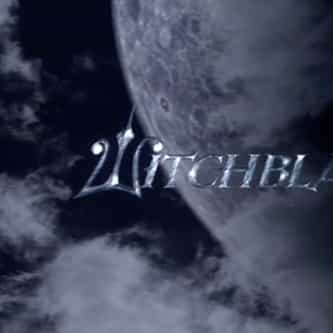 Witchblade is an American television series that aired on TNT from 2001 to 2002. The series is based on the Witchblade comic book series, and followed a pilot film which debuted in August 2000. Some of the episodes were written by Ralph Hemecker, Marc Silvestri and J.D. Zeik. Yancy Butler starred as Sara Pezzini, Anthony Cistaro as Kenneth Irons, David Chokachi as Jake McCartey, Eric Etebari as Ian Nottingham, Will Yun Lee as Danny Woo, Conrad Dunn as Tommy Gallo, Kenneth Welsh as Joe ... more on Wikipedia

Witchblade IS LISTED ON