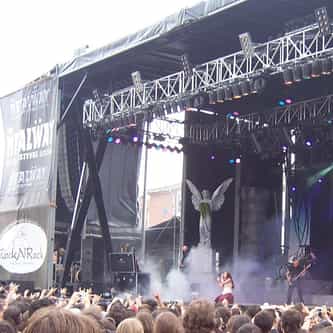 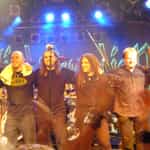 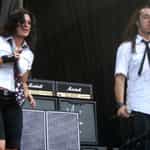 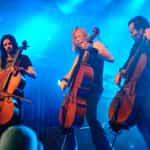 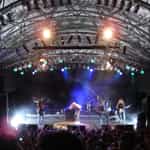 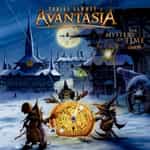 Within Temptation is a Dutch symphonic metal band founded in 1996 by vocalist Sharon den Adel and guitarist Robert Westerholt. They have always been classified by critics as gothic metal or rock, although the "gothic" influence varies with each album. Their most prominent and well-known sound is described as symphonic metal, although their earlier material, such as debut album Enter, was mostly gothic metal. Enter even had a hint of doom metal. In an interview, den Adel said they ... more on Wikipedia

lists about Within Temptation

785 votes The Best Within Temptation Albums of All Time

Within Temptation IS LISTED ON

what was the religion of england before christianity, dude looks like a lady meaning, can i have a talk with you song, dua lipa songs, songs with ice in the title, top ten lo, gone fishin lyrics louis armstrong, ray lamontagne best songs, anime girls being tortured, top songs with girl in the title