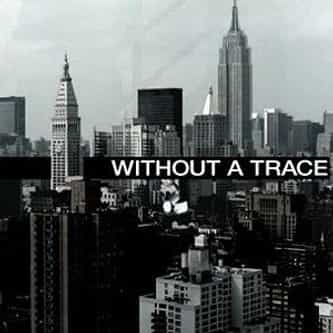 Without a Trace is an American police procedural television drama series that originally aired on CBS from September 26, 2002 to May 19, 2009, following the cases of a Missing Persons Unit of the Federal Bureau of Investigation (FBI) in New York City. On May 19, 2009, CBS announced the cancellation of the series after seven seasons. ... more on Wikipedia

Without a Trace IS LISTED ON