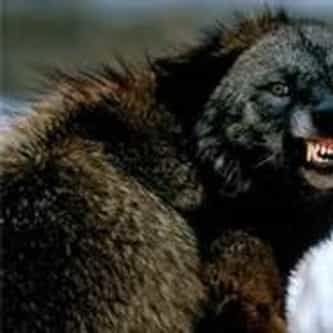 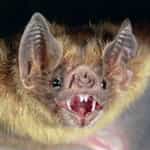 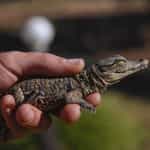 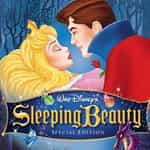 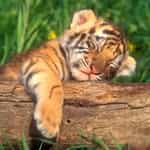 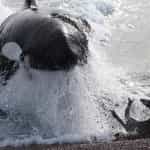 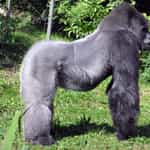 The wolverine, Gulo gulo, also referred to as glutton, carcajou, skunk bear, or quickhatch, is the largest land-dwelling species of the family Mustelidae. It is a stocky and muscular carnivore, more closely resembling a small bear than other mustelids. The wolverine, a solitary animal, has a reputation for ferocity and strength out of proportion to its size, with the documented ability to kill prey many times larger than itself. The wolverine can be found primarily in remote reaches of the ... more on Wikipedia

Wolverine IS LISTED ON