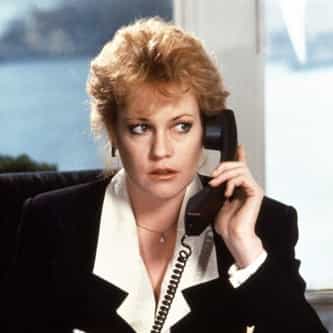 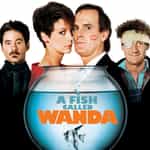 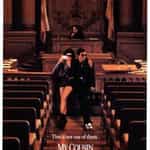 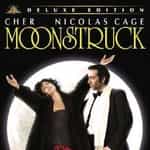 Working Girl is a 1988 romantic comedy-drama film written by Kevin Wade and directed by Mike Nichols. It tells the story of a Staten Island-raised secretary, Tess McGill, working in the mergers and acquisitions department of a Wall Street investment bank. When her boss, Katharine Parker, breaks her leg skiing, Tess uses Parker's absence and connections, including her errant beau Jack Trainer, to put forward her own idea for a merger deal. The film features a notable opening sequence ... more on Wikipedia

Working Girl IS LISTED ON