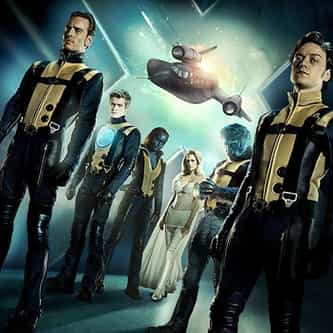 X-Men: First Class is a 2011 American superhero film, based on the X-Men characters appearing in Marvel Comics. It is the fifth installment in the X-Men film series. It serves as a prequel to the original trilogy. The film was directed by Matthew Vaughn and produced by Bryan Singer. The story is set primarily in 1962, and focuses on the relationship between Professor Charles Xavier and Erik Lehnsherr / Magneto, and the origin of their groupsthe X-Men and the Brotherhood of Mutants, ... more on Wikipedia

X-Men: First Class IS LISTED ON