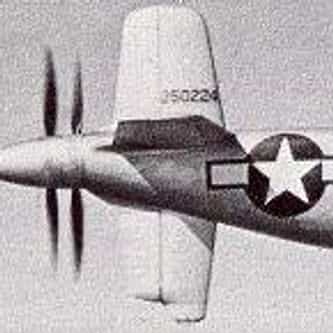 The Douglas XB-42 Mixmaster was an experimental bomber aircraft, designed for a high top speed. The unconventional approach was to mount the two engines within the fuselage driving a pair of contra-rotating propellers mounted at the tail in a pusher configuration, leaving the wing and fuselage clean and free of drag-inducing protrusions. Two prototype aircraft were built, but the end of World War II changed priorities and the advent of the jet engine gave an alternative way toward ... more on Wikipedia