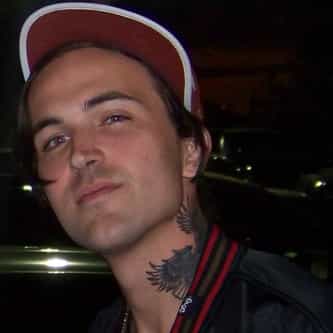 Michael Wayne Atha (born December 30, 1979), better known by his stage name Yelawolf, is an American rapper, singer, and songwriter. Born and raised in Gadsden, Alabama, Atha embarked on his career in 2005, releasing independent solo material from then until 2010; he released one extended play (EP) and four mixtapes. It was not until 2010's Trunk Muzik EP that Yelawolf started to gain mainstream attention. The same year would see Yelawolf sign a record deal with Interscope Records. His ... more on Wikipedia

Yelawolf IS LISTED ON