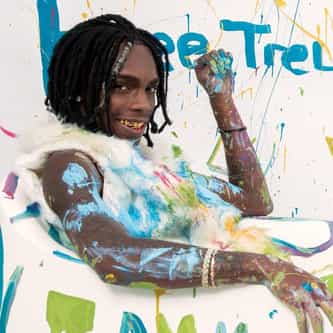 Jamell Maurice Demons (born May 1, 1999), known professionally as YNW Melly, is an American rapper, singer and songwriter from Gifford, Florida. He is best known for his single "Murder on My Mind" and for his Kanye West collaboration "Mixed Personalities". In February 2019, he was arrested and charged with two counts of first-degree murder and faces life in prison if convicted. He is also a suspect in the 2017 murder of a sheriff's deputy in Gifford. In March 2019, ... more on Wikipedia

YNW Melly IS LISTED ON