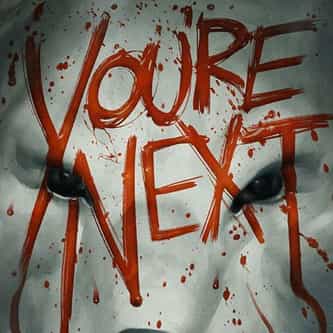 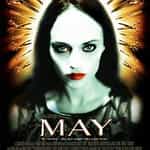 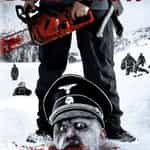 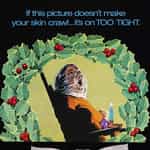 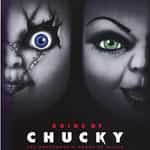 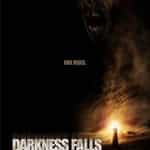 You're Next is a 2011 American independent action-horror slasher film directed by Adam Wingard, written by Simon Barrett, and starring Sharni Vinson, Nicholas Tucci, Wendy Glenn, A. J. Bowen, and Joe Swanberg. The film had its world premiere at the 2011 Toronto International Film Festival Midnight Madness program. The film was released on August 23, 2013 in the United States to positive reviews and grossed over $26 million at the box office, surpassing its budget of $1 million. ... more on Wikipedia

You're Next IS LISTED ON