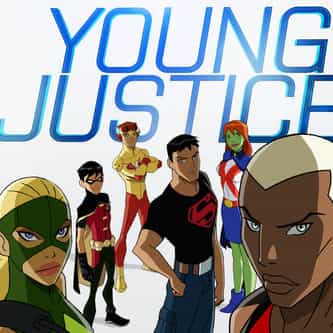 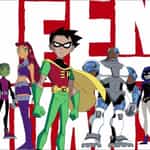 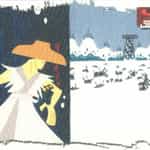 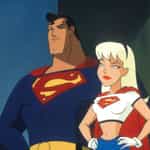 Young Justice is an American animated television series created by Brandon Vietti and Greg Weisman for Cartoon Network. Despite its title, it is not a direct adaptation of Peter David, Todd Dezago and Todd Nauck's Young Justice comic series, but rather an adaptation of the entire DC Universe with a focus on young superheroes. The series follows the lives of teenaged heroes and sidekicks who are members of a fictional covert operation group called The Team. The Team is essentially a young ... more on Wikipedia

Young Justice IS LISTED ON