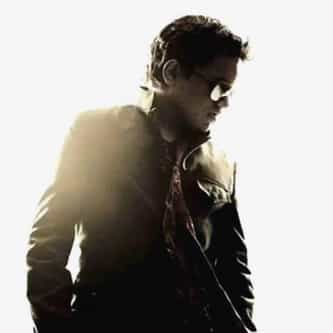 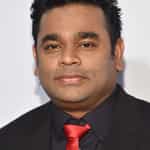 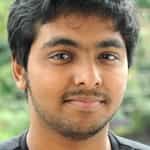 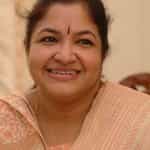 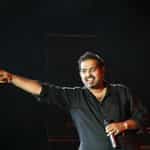 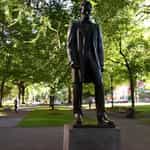 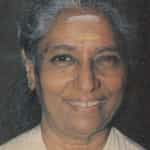 Yuvan Shankar Raja (born 31 August 1979) is an Indian film score and soundtrack composer and singer-songwriter. He predominantly scores music for Tamil films. Being the youngest son of the legendary composer Ilaiyaraaja, he began his musical career in 1996, at the age of 15, when he composed the film score for Aravindhan. After an initial struggle, he made his big break with the Thulluvadho Ilamai soundtrack (2001), and evolved as one of Tamil cinema's most sought-after composers by the ... more on Wikipedia

Yuvan Shankar Raja IS LISTED ON