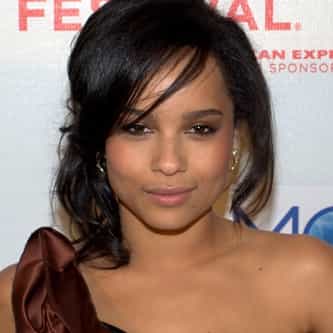 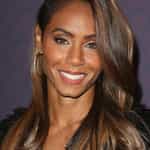 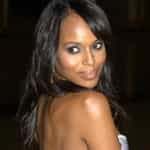 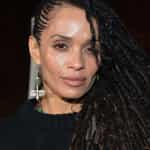 Zoë Isabella Kravitz (born December 1, 1988) is an American actress, singer, and model. She is the daughter of musician Lenny Kravitz and actress Lisa Bonet. Kravitz made her acting debut in the 2007 film No Reservations. Her breakthrough role came as Angel Salvadore in the 2011 superhero film X-Men: First Class, which was followed by roles in The Divergent Series and Mad Max: Fury Road. Since then, Kravitz has had supporting roles in such films as The Lego Batman Movie and the Harry ... more on Wikipedia

Zoë Kravitz IS LISTED ON